What makes a good data scientist? Quora The best answer to any question 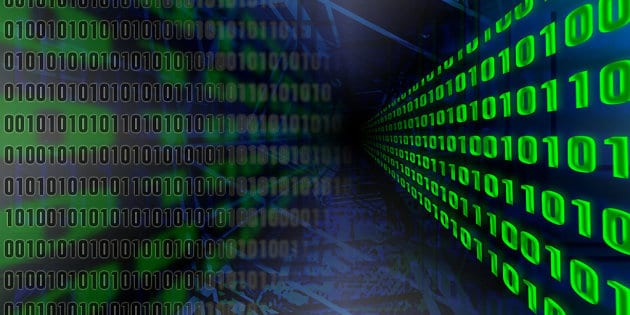 ‘What makes a good data scientist? How do the best data scientists beat other generalists (such as property and casual actuaries, business analysts) in predictive analytics? It originally appeared on Quora, a place to acquire and share knowledge and better understand the world. Answer by Carlos Martín, Data Scientist: It is necessary to clarify first that the limit is diffuse. In practice, a joint data scientist: Statistical and analytical knowledge (as a market researcher or someone from pure sciences: mathematics, physics …) Business knowledge (as a business analyst) Technical knowledge (as a computer technician) Adaptability (what they call hacking skills) In practice. Suppose an A / B test so commonly done in digital analysis. An A / B test is based on the fact that having two hypotheses (A and B), we put them into practice in a subset of people, and the winning hypothesis will be generalized to the whole set. It is a very classic case the centralized mail sent, with a “call to action” button.

The idea would be to send the same mail to everyone except a small change: To group A we send you an email that says “RESERVE NOW” To group B we send you an email that says “RESERVE HERE”. The button that receives a greater number of clicks will be the one that is generalized for all the set of clients that we have in the mailing list. We would have the following results: In group A, of 1000 shipments, 100 people have pressed In Group B, of 1050 shipments, 86 people have pressed Typically, a digital analyst will calculate the CTR (click-through-rate, percentage of clicks): CTR_A = 10.0% CTR_B = 8.1% And it will tell you: Case A is better than case B. So we will send the mails that say BOOK NOW. What would a Data Scientist do? Calculate with Bayesian mathematics the probability of falsifying the null hypothesis. To make things easier for me, I use an online tool (so you can see that you do not have to program in R to do things well either)