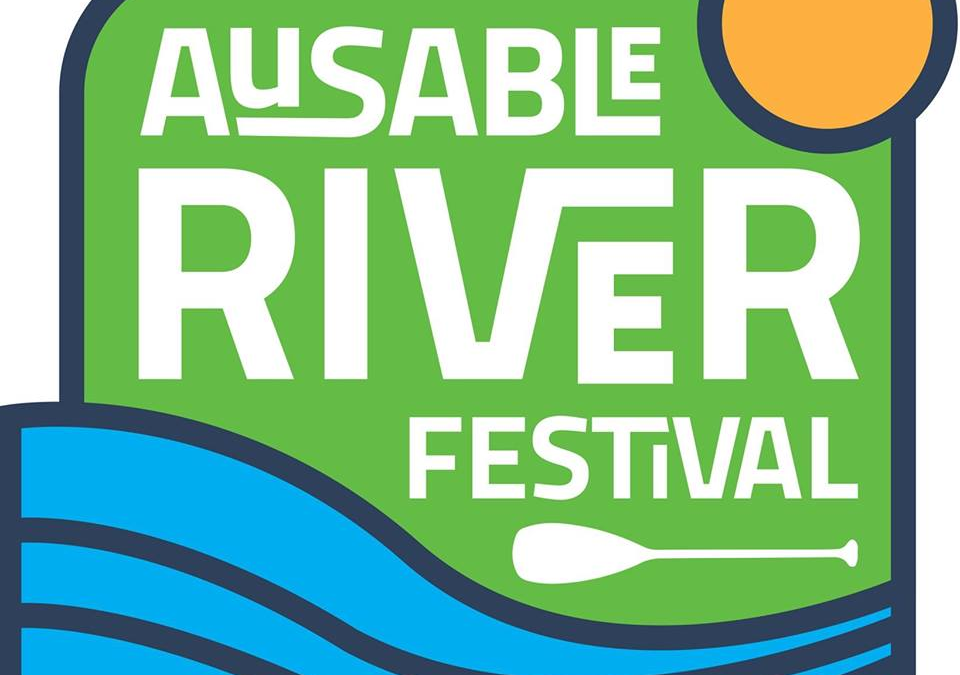 We are excited to announce the formation of an all new committee of volunteers organizing the 2020 AuSable River Festival Parade!

The parade has been managed by various groups and individuals in years past using the same route and operational methods. Last year, the parade experienced a complete management meltdown that left Festival and City staff to salvage the highly anticipated event in the 11th hour. This past fall, an interim committee was formed to find individuals interested in carrying on this tradition with a vision for the future that included fresh ideas and a solid commitment to see it through.

A couple ambitious souls have stepped-up and they have been working diligently to completely revamp the parade. Every detail is being scrutinized and evaluated to make efficient use of available resources, better engage the community, and produce a quality parade celebrating our area’s premier sporting and tourism event, the [AuSable River Canoe Marathon]!

For the past few months the committee has worked closely with City officials, Festival management, and Marathon management to hammer out details on some major changes that everyone agreed will improve the parade. The committee then sought approval to work under the Grayling Main Street umbrella, which was approved by the Downtown Development Authority board on January 7th, giving the committee a solid foundation for development. As the managing organization for the Festival, Grayling Regional Chamber of Commerce is excited for these changes and believes they will enhance your experience at the Festival and Marathon!

In the coming weeks and months, the committee will be announcing changes and details for the 2020 parade on the parade webpage: www.ausableriverfest.com/parade and social media channels, so stay tuned!