Grayling was named for the fish which was so plentiful in the cold, clear waters of the Au Sable. Back in the mid 1800s, men came from Europe and Scandinavia to fish for the well-known grayling guided by men like Rube Babbitt Sr. and Chief Shoppenagon. Later, trout were to become the key fish in a sport that beckoned the tourist. 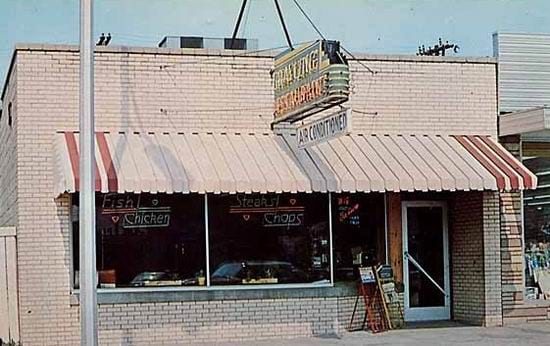 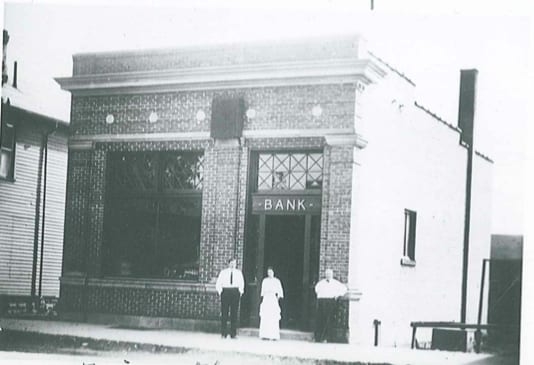 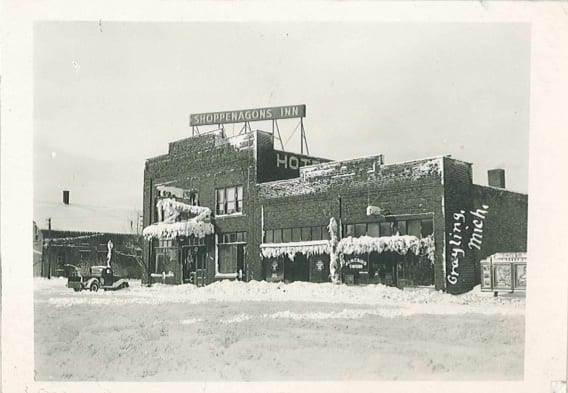 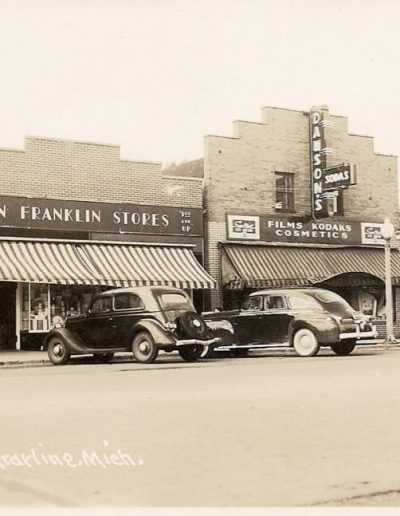 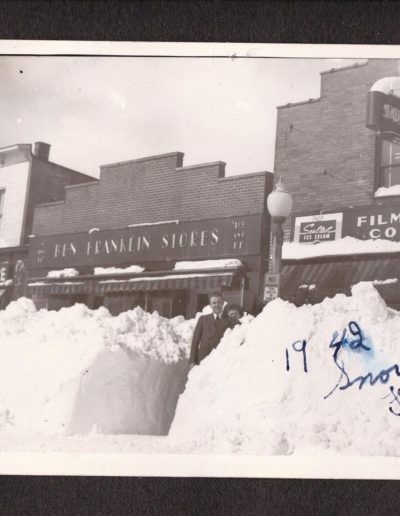 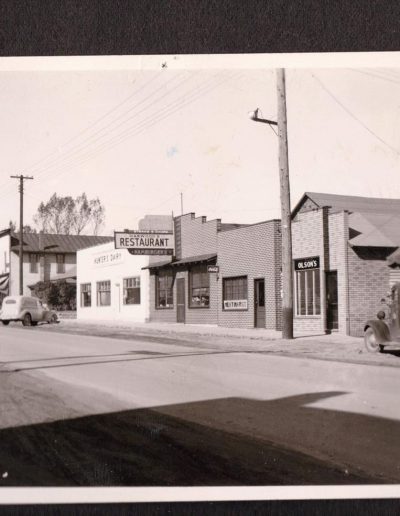 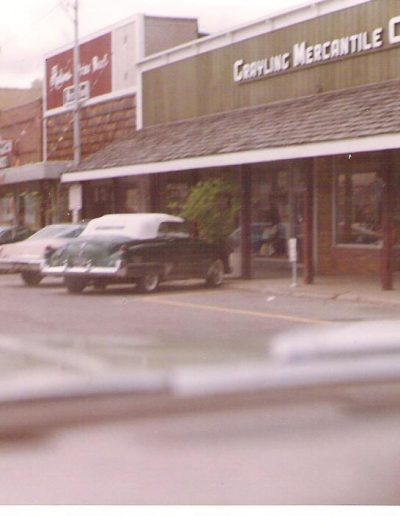 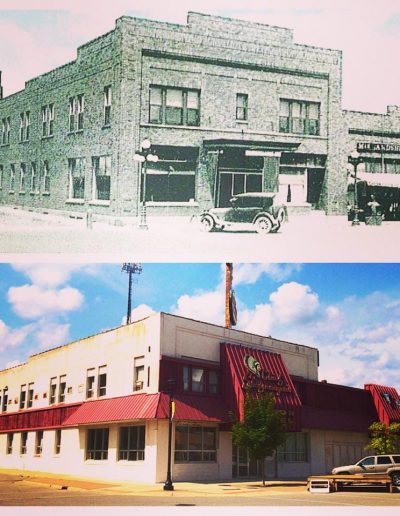